Middle-Eastern food always fascinates me. In fact as I write this post, I have just finished cooking a Lebanese spread for some friends. So when The Blogger’s Table was invited to the Cypriot festival at Eros Hotel managed by Hilton, Nehru Place, New Delhi, I was pretty excited. This was more so because I had missed the Table’s events in the last few months- and I was looking forward to meeting everyone. 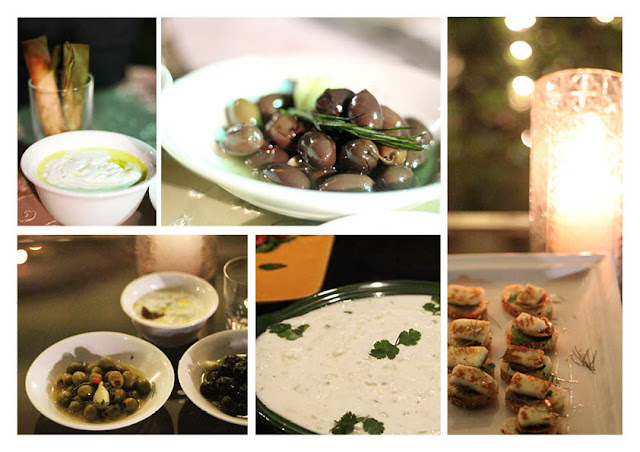 It was a perfect winter evening, not too cold; just right to be outside in the garden. The Spread was extensive, with a very elaborate menu. Unlike Traditional Indian hosting style, the focus was not on the appetizers but instead on the Main Course spread, which comprised of a wide range of salads, and anti-pastis. After a brief introduction on the festival itself and the chefs, Cocktails were served with a variety of marinated olives, crackers and a creamy yogurt dip. Other appetizers were pickled calamari, filled chicken breast roulade with poppy seed bread and tomato/feta mousse on multigrain bread. The flavors were nice, but the bread tasted like it had been laid out for hours. 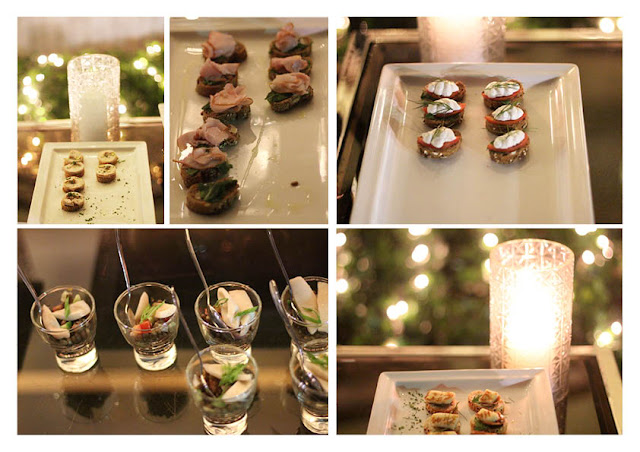 Coming back to the Main course, Personally, for me, this was the best part of the evening. The salads were unique, only made with ingredients that we all use often. I loved haloumi cheese salad, even the one with white beans, the rocket and tomato salad- how simply they had removed the mozzarella, and added sesame seeds instead. 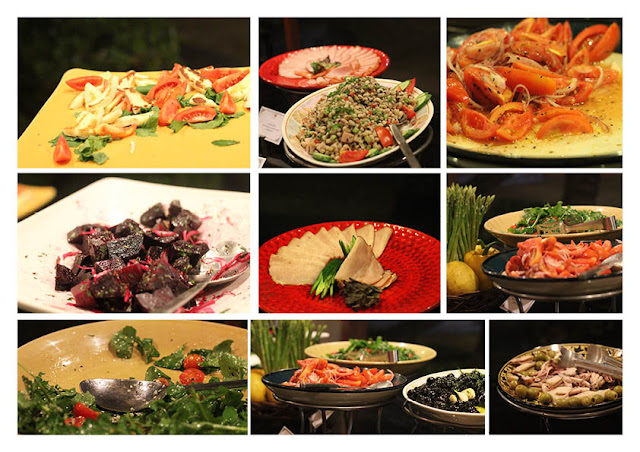 The grills attracted a lot of attention too- people were almost queuing up. My experience was mixed- the meats could have been cooked a bit more, but maybe that’s just because there were so many people. Other traditional dishes that were a part of the menu Pork Afelia (Pork braised in red wine with crushed coriander seeds), Beef and Tavvas (Oven cooked beef and potato with cumin, onion, and tomatoes). The Keftedes (meat balls of Lamb and Chicken) were really, really good- only that they were deep fried! Freshly made, I could have gone back for a second helping of these. I did pass the pickled octopus though. 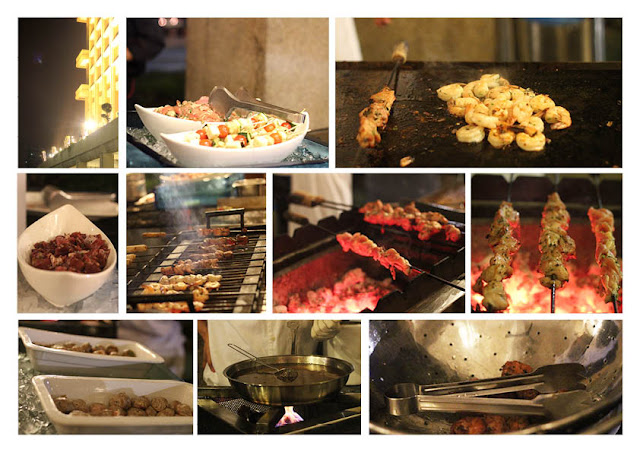 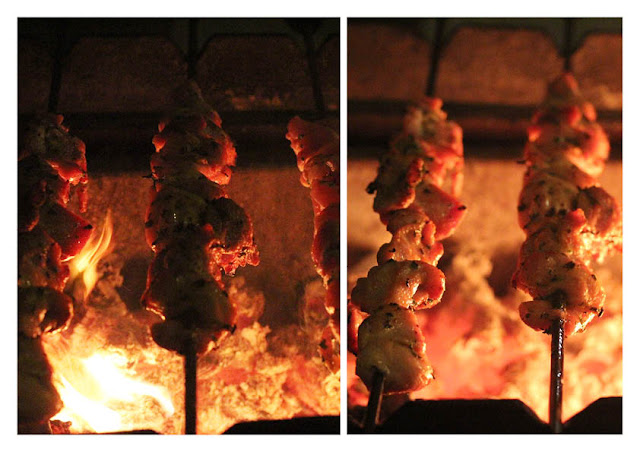 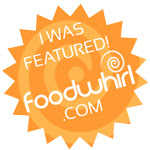