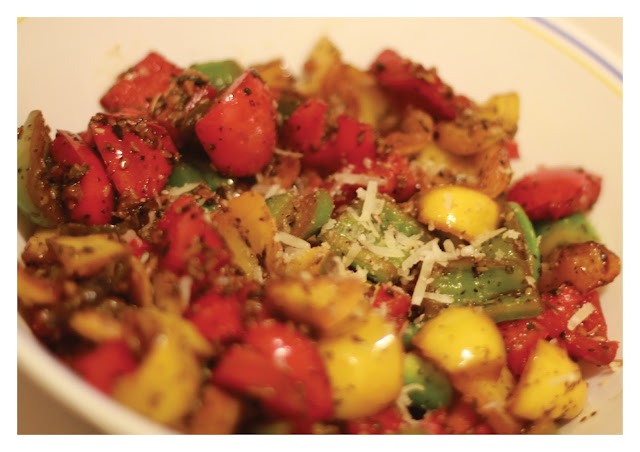 It’s the peak of summers. Hot and Dry. This weather drains me out completely. Work is at an all time peak- and I feel scattered. Almost feeling disorganized- Very unlike the 'ocd'ish me.

This post has been pending for a couple of weeks. In reality, in fact, it may have been due for a few months- the fact being that this recipe has been tried and tested, many a times over. It is one of my essential favorites and we make it quite often.  These are grilled peppers with Italian flavors, but I do make an oriental version as well, which I will post about another time. The recipe is such, that even people, who don’t like peppers, are tempted by its colourful, enticing aesthetic.

Bell Peppers or Sweet Peppers or simply peppers are one of the most versatile vegetables; they can be eaten raw, steamed, grilled, cooked, stuffed and even baked.  I love peppers in all forms, except the Indian style maybe, which is with potatoes- and that’s probably because I am not a big fan of potatoes. Peppers, especially the red ones, have extremely high nutritional value, especially Vitamin C; in fact, one large red bell pepper contains 209 mg of vitamin C, which is three times the 70 mg of an average orange (Source: Wikipedia). The difference between the three is however not much. Red peppers are merely completely ripened green peppers. These are the sweetest of the variety, and the green ones have a slightly bitter taste. Hence, a combination of the three is a good blend of flavours. This post was a part of a recent dinner for my cousins; where the focus was on assorted food, and since I was the only one cooking, I decided to make some simple, handy recipes. The ingredients here can be mixed and kept well ahead of time; it is grilled/sautéed for a couple of minutes just before serving.

A charming technique to dress up the dinner table! 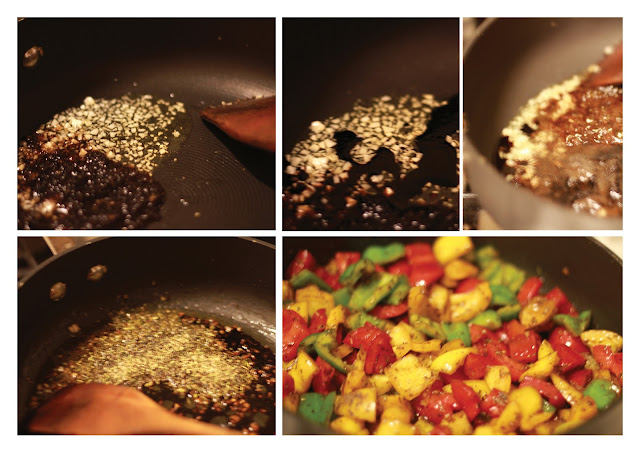 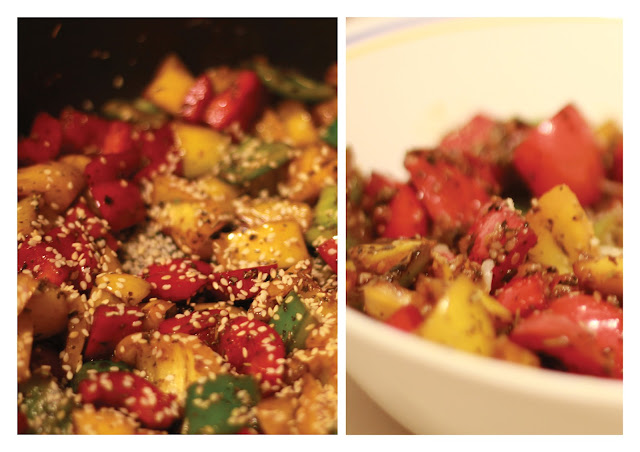 Heat the oil in a non-stick pan and sauté the garlic until it turns golden.
Add the soya sauce and sugar. Mix well and add the vinegar and cook for about 30 seconds more. Add the peppers. If the serving is intended for later, at this moment, the cooking can be stopped, and the pan be covered and kept aside. Just before serving, cook for about 2-3 minutes. Add the seeds and cheese, Toss well and Serve with Bread! 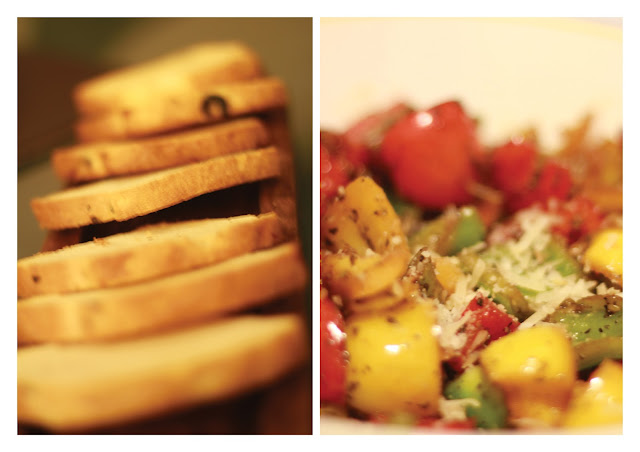 p.s. This post is also submitted to the weekly story at Colours Dekor
Posted by Unknown at 7:12 PM 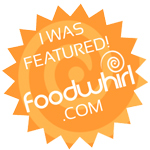