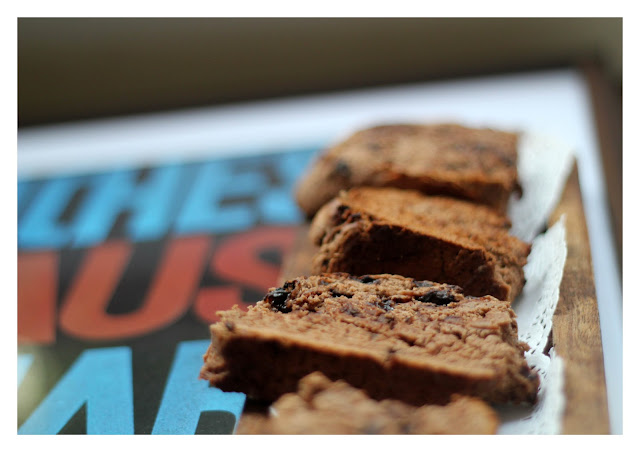 Be Calm and Eat Chocolate.

I read this recently and thought of Ak.  Not that I don’t think of him otherwise, but this was one of those moments which made me remember how a simple object like Chocolate, can provide instant gratification. A bad day, a headache, post drink, a visit do someone’s house, ill-health or simply, post dinner- All It takes is a piece of chocolate to make Ak happy. I wish that there was something as unassuming and straightforward and effortless that would be a solution to my happiness. Women are just that much more complicated I guess. Although I was quite fixated on chocolate in the early years, as I have grown older- for some reason, my love for chocolate has reduced and I can only eat in extreme moderation. The husband, the brother and the parents however completely compensate.

So, what if one could begin their day with chocolate for Breakfast? I had eaten something similar on a trip to Italy, and this recipe that I had seen in a book on Italian cooking, had been calling out to me for months. Freezing winters, seemed to be the perfect time to test it out and hence, on a cold winter morning, I set out to bake this Chocolate Bread Loaf. I had also been graciously sent some wonderful packets of instant yeast from across the seas by SIL, of which some were still left. The recipe hence, seemed to be good use. The bread turned out to be quite wonderful, almost cakeish- but not a cake. I do think, bread-making practice would have yielded better results, as I kneaded a bit too much maybe- But those, who have delved deeply into the art of bread-making; do give this one a try. You will love it.
This chocolate bread can be a wholesome Breakfast, if toasted and served with butter or cream cheese or even post dinner, with dinner or any other meal. Traditionally in Italy, it is served with Mascarpone or Gorgonzola cheese and a glass of red wine.
p.s Bread making tips would be more than welcome.
For the Recipe, Read more »
Posted by Unknown at 6:27 PM No comments:

“Blessed is the season which engages the whole world in a conspiracy of love.”

“We write to taste life twice, in the moment and in retrospect.”
― Anaïs Nin 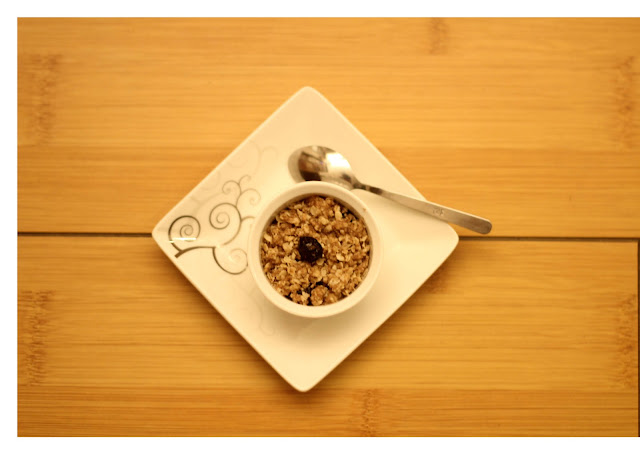 My world has been extremely hectic. From Family weddings back to back for a couple of weeks- to festivals, gift shopping, gift exchanging, all the finery and finally with travel across the seas, It has been a frenzied two months. A lot of action, a lot of thinking, a lot of doing, and yet- a lot still needs to be done.
In the midst of all of this chaos, a lot of cooking and tasting took place as well; especially, as an ode to the festive season. And of course, some wonderful dishes were concocted as a result. This recipe for a Blueberry crumble was fed to family for breakfast, lunch, evening tea (a traditional Swedish fika for our new Swedish family) and even dinner. The fika is a distinguished meal, and personally, I thought it was the perfect way to bond with family/friends and of course, eat some wonderful food in the process. More information on a traditional fika can be found here. 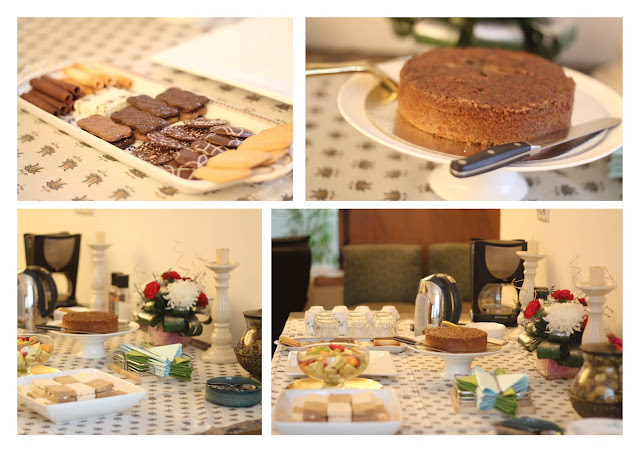 Coming back to the crumble, Batches were prepared, and then again, more batches were prepared. In fact even post the festivities, I made a batch yesterday again. We constantly had people over, through the course of a few days around Diwali and I don’t think I have ever used a recipe in a manner like this. Easy to prepare in advance- and all one has to do is just pop in the oven when the guests arrive. The fillings can last up to 15 days, when refrigerated. Although Blueberries are not so easily available here, I used the dried ones that my SIL had kindly sent about a month back. To get them closer to taste like the fresh ones, I usually soak them in milk for about 15 minutes, until they swell up and are ready to be used. What is remarkable about this crumble is how healthy it is. I adapted the recipe from the crumble topping by the fabulous Deeba @ Passionate about Baking- and of course, one of her recipes could never go wrong. Her crumble recipe can be found here and the filling was adapted from another of my favourite blogs- How Sweet Eats. A beautiful blog, with great writing, and of course, brilliant recipes.
The oats add just the right crunch to the moist blueberry filling and the warmth is ideal for a cold winter day. One of those flawless desserts- the flavours are precise. For variations, and if blueberries are not available, strawberries can easily be used to replace the blueberries. Served with ice-cream or whipped cream, the crumble is a delectable dessert. For anyone who loves fruity desserts and likes to serve individual dessert servings, This one is a must try- Now!
For the Recipe, Read more »
Posted by Unknown at 4:13 PM 2 comments: 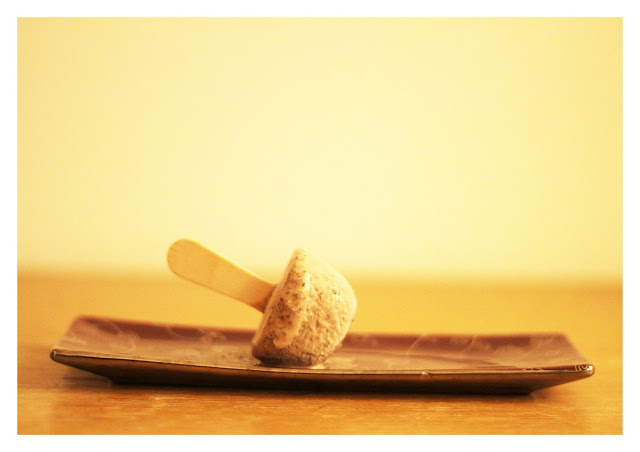 There are no mistakes. The events we bring upon ourselves, no matter how unpleasant, are necessary in order to learn what we need to learn; whatever steps we take, they're necessary to reach the places we've chosen to go. - Richard Bach

Life has a funny way of making one realize what is important. The old adage of not knowing what one values, unless it’s far away from them is- really- true. The last few months have made me realize the same. Only through my last trip, I have had the opportunity to apprehend what I have, how lucky I am to have it, and that despite failures and troubles- Life is good.
Sometimes one does accomplish a few Good things, even by making mistakes- and this pending recipe is in line with my thoughts, just perfect for this post.

Sometimes when you innovate, you make mistakes. It is best to admit them quickly, and get on with improving your other innovations.
Steve Jobs

And that’s exactly what I did. I had tried a new recipe for a chocolate cake- hoping to find that perfect chocolate cake. The cake turned out to be a disappointment- The taste was perfect- but it just crumbled its way through. An imperfect cake recipe, set grounds for innovation. Instead of serving it in the traditional manner, with some ice-cream, I decided to make some cake shots. For handy desserts- this is a great recipe that I will surely repeat- with hopefully a more perfect cake.